Many people first experience jet skis or PWC by renting them. Usually the rider isn’t concerned with make, model and year with that first ride. But later, when you’ve been hooked and want to buy your own ski, you’ll need some basic information. Yamaha Waverunners are a popular choice for buyers, and it is critical to be able to confirm the year of any potential purchase to avoid overpaying or buying a unit with more years than advertised.

How to know what year your WaveRunner is? The best way to know the year of your Yamaha WaveRunner is to look at the last two digits of the Hull Identification Number (HIN); however, you can also tell the year by the model and style of the jet ski.

While it’s pretty simple to figure out the WaveRunner year by simply looking at the HIN code, sometimes the digits are worn off. Read below to find out how you can identify the year of your WaveRunner by isolating out the model and style.

What Year Is Your WaveRunner?

The easiest way to know what year your WaveRunner is is to look at the HIN code.

The Hull Identification Number or HIN is used by the Department of Motor Vehicles to track and manage the sales, transfers, customs, and retirement of all power-craft vessels. In the United States HINs have 12 digits. It was put into effect in 1972, and the oldest WaveRunner is the 1986 Marine Jet 500T.

In other countries, HINs may be referred to as a Craft Identification Number (CIN) and will be held to an International Organization for Standardization (ISO) standard. European numbers will have 14 digits.

I’m only going to go over the U.S. version of everything because its the only place I’ve ever ridden a jet ski.

Your WaveRunner should have a HIN because, without it, your vessel is pretty much illegal to use on the water. So the HIN signifies that your jet ski meets all the legal requirements for production. You also need to choose the right fuel for the specific model and year of your ski.

How to Read a HIN?

Each product line has its own unique HIN, and it will appear on your vessel’s title.

It’s important to note that in 2012, manufacturers asked the Coast Guard to change the production date and allow for two extra months of production, allowing the companies to label their vessels as ned year’s models. So keep that in mind for jet skis you buy after 2012 as the model and year may be slightly confusing.

What If There Is No HIN?

You should always be cautious of people trying to sell you jet skis with the HIN number illegibly scratched or rubbed off. In fact, the letters Q and O are excluded so that even if there is some slight damage, the two are not confused. That’s how important the 12-digit HIN is.

I almost always recommend you get a brand new WaveRunnerbecause you never know how the previous owners treated the jet ski, but I understand it can be a major financial decision, so a used option is your best bet.

If your used jet ski is so worn out that you can’t locate the HIN,you have two options left. You can either find the model tag or figure out the year based on the look of the WaveRunner.

How to Identify The Year of Your WaveRunnerWithout The HIN?

Like I said, you should be wary of people selling you jet skis without the HIN clearly visible. Still, sometimes you’ll buy them from a close friend or relative, or maybe you got lucky and fished one out of the sea… not likely but stay with me here.

Option 1: Use the Model Number

Your WaveRunner will have a black sticker attached to it with the model number, and that model number should point you in the direction of what year the Waverunner was made in. Of course, if the HIN number has been worn off, the model number probably hasn’t fared much better.

That leaves you with one option: identifying the model by looking at the jet ski’s style.

Option 2: Make a Determination Based on Style

This is fairly simple when the colors, fonts, and grooves are easily visible. But if you’re dealing with something really worn out or have never seen an older WaveRunner model, then here is a quick guide for some of the most popular Yamaha WaveRunners created between 1986 and 2016.

Keep in mind that this is not a complete guide on each jet ski created over the 30 year period, instead, I will focus on the ones with the most defining features and those special to me.

Also known as the Marine Jet 500T, this was the world’s first sit-down and open stern PWC. It’s an agile piece of hardware with a red seat and a sleek finish. Unlike modern jet skis, this “OG” isn’t bulky and powerful. It’s tight, small, and low to the ground.

The defining feature is the sharp tip that was rounded off over the years.

Yamaha released two WaveRunners this year, something they did not repeat ever again. The Super Jet is easily the most identifiable jet ski in the line. It was a stand-up model and has a sort of ugly but vintage look that makes it look cool now.

The handle is cut off and extended upwards from the jet ski itself.

On the other hand, the seated version that year, or the Marine Jet 650TL, was the first-ever 3-passenger PWC. So if it looks old and the seat is extra-long, its probably from 1990.

Ok, hold on! What just happened? Yes, I’m skipping almost 2 decades worth of WaveRunners but bear with me.

Starting in ’97, Yamaha’s WaveRunners became more aerodynamic. With these advancements, their “beaks” became more curved towards the rider.

It was a big leap forward, especially from the ’93 Marine Jet 700TZ, which looked like Barbie and Ken’s jet ski on steroids. Don’t look it up, just trust me on this one. Now all of a sudden the WaveRunner had some character. It was smooth and powerful, gliding through the water and staying true to its name.

From ’97 up until very recently, 2011 to be exact, the jet ski style remained virtually the same. So aesthetically speaking, you have to look at the seat for major differences.

For instance, the 1999 WaveRunner SUV 1200 was the first-ever 4-passenger PWC and the 2006 FX Cruiser High Output had the first noticeably accentuated rear seat, similar to a bump. This also goes for the 2008 FX Cruiser SHO.

Don’t get me wrong, power-wise they are all different. Like the 1998 WaveRunner XL 1200 was extremely popular for its real-time kick that really seemed to push the rider forward and up out of the water.

You can also look at the material used, like how the VX models used the ultra-lightweight “NanoXcel” material.

Still, if the jet ski is used and abused to a point where the HIN and model code are both illegible, you aren’t going to have an easy time figuring out the year based on power or material used. So stick to the look of it.

You can check out the official website for the full spread and compare your WaveRunner with the images.

Last but not least, the VX. The nose on this one looks similar tothe 2012 and ’14 editions, but this 30th anniversary WaveRunner has a lot more to it than meets the eye.

This is a beautiful jet ski featuring the TR-1 High Output 3-cylinder Marine engine and RiDE, which are a bunch of big words for this thing has power!

It’s among the most expensive WaveRunners, and the thing is just gorgeous with a smooth edgy finish that looks nothing like the more bulky versions of the early 2000s. The seat is raised with space left on the back from the base, but it rides low to the surface, allowing you to quickly race atop the water.

There you have it, the quick and simple guide on how to know what year your Yamaha WaveRunner is. Remember to stay safe out there and always follow the laws and regulations in your area when jet skiing.

Articles contain affiliate links to Amazon. As an Amazon Associate we earn from qualifying purchases. The site is also an affiliate for other brands covered in our the content. We may earn a small commission when readers purchase through these links at no extra cost to the buyer.

Tim Conner, M.D. started boating in 1974. He has been involved in recreational boating continuously since then. Dr. Conner has been active in boating and watersports safety education for decades. He rode his first jet ski in 1997, and rejoined the personal watercraft arena in 2012 with a Sea-Doo GTX 155, followed by 2 supercharged SeaDoos. Scuba certification came in 1988, and he and the family have traveled the world snorkeling and scuba diving for decades. The family has recently taken up paddle boarding. Click the photo for a lot more.

link to 7 Dangers of Flyboarding and How to Stay Safe

Flyboarding is a relatively new watersport that’s becoming more popular. But like with any powered watersport, there are risks of injury during participation. Luckily, with a few precautions and...

Continue Reading
link to Is There A Weight Limit For Paddle Boards?

Paddleboarding is an extremely popular water sport. It is easier to get started than scuba diving or jet skiing, and it’s more affordable as well. Paddle boarding can be enjoyed by people of all...

Take your water sports knowledge to a new level. Learn a new sport or improve your understanding of your favorite water activities. Better understand how to preserve our marine environments while safely enjoying the other 70% of the earth.

As an Amazon Associate we earn from qualifying purchases. We also receive commissions from our other affiliates.

For more on all of the web site building tools we use and endorse, click to our review page. 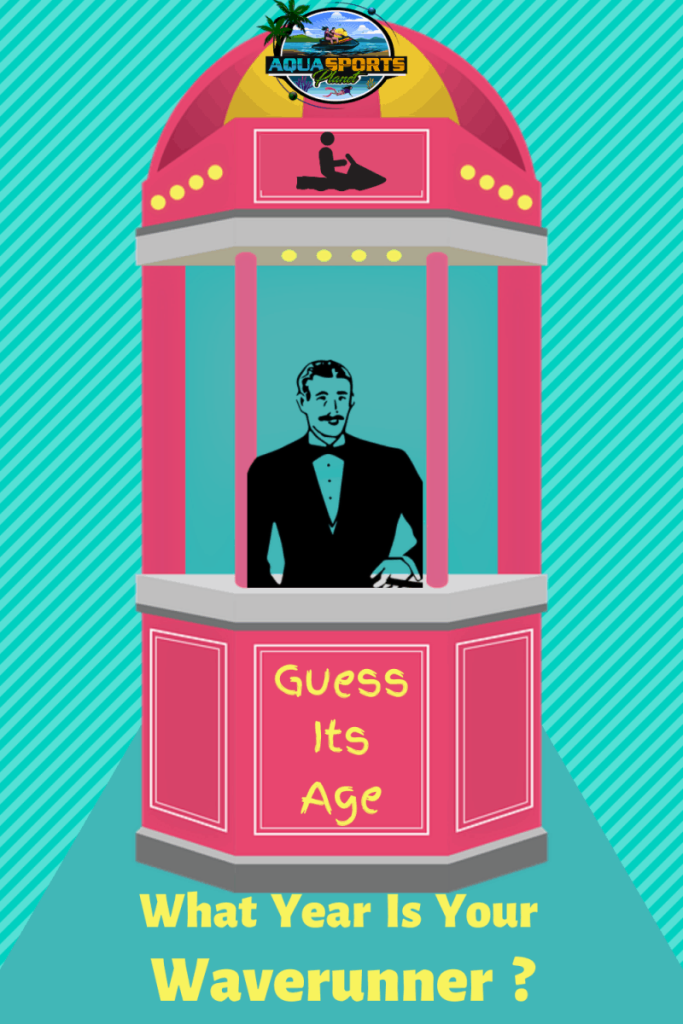